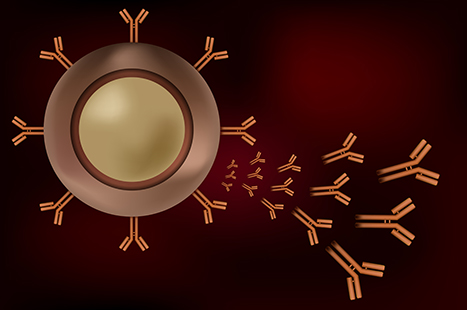 ImmuneSoft, is a runtime system for self-healing software in the field that is inserted into a binary. With the emergence of the Internet of Things, consisting of potentially billions of autonomous devices as well as networked embedded systems with limited access, it has become clear that keeping up with patching software vulnerabilities rapidly approaches its limits of feasibility. Built upon a patented theoretical concept and sponsored by both DHS and Darpa, ImmuneSoft is capable of healing itself in the field without apriori knowledge of an attack. The software immune system introduces minimal overhead and has been shown to could have uncovered the Heartbleed security vulnerability, that affected most of the Internet servers. In addition to self-healing (autonomously), it can be used to provide guidance for a quick recovery from an exploit situation, somewhat similar to the incremental automation of self-driving cars, as well as employed as part of security testing. ImmuneSoft customers include leading international manufacturers of automotive embedded systems.
Contact us for pricing