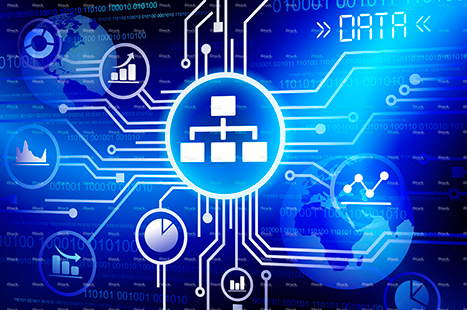 ThreatSCOPE Base is a system assurance tool at the binary level for analyzing software vulnerabilities, cyber threats, and potential paths for exploit. It builds on a new concept that is fundamental and does not rely on signatures nor solutions tailored for particular known cyber exploits. Its core technology is patented; some of its components are supported by DARPA, DHS, and Air Force. The tool supports ARM, MIPS, and PowerPC binaries and builds on a sophisticated program analysis framework implementing a new theory of identifying vulnerabilities. The result of the tool is graphical and includes guidance for vulnerability testing. Various metrics are employed to quantify the level of exploitability. Can be used for evaluating vulnerabilities as part of the development process and/or qualifying third-party modules/libraries. ThreatSCOPE customers include leading international manufacturers of automotive embedded systems. In addition to ThreatSCOPE Base, we are also in the process of adding a variety of additional features including support for instrumentation/code-injection as well as modeling. Please contact us for more information regarding these technologies.
Contact us for pricing